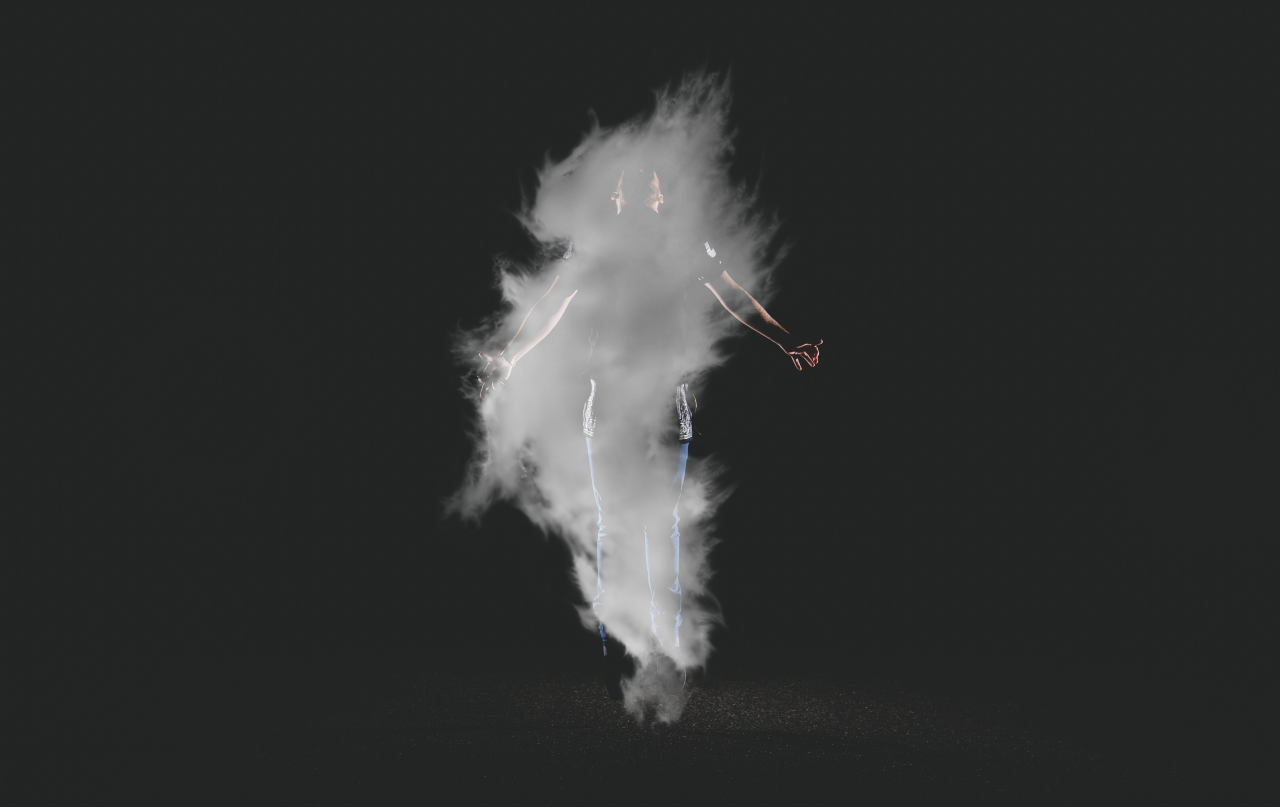 Very few people know about the impact of having a spirit attachment might have on their wellbeing.  Having a spirit attachment means that an intrusive energy is sitting within our energy field where they will merge with our own energy, take on a shape to ours and will impede and hinder us.  Many people don’t realise they have an attachment because of this merging. Spirit attachments are far more common than you might think.  We live in a soup of energy all around us where we are constantly able to feel, either consciously or unconsciously, what we are surrounded by.  The problem is that most of us don’t do energy management and clearing in our daily lives.  This can be a simple process of clearing and strengthening our energy field, but we need to be free of attachments ideally and start from a clean slate.   Spirit Release is not just about clearing external space, most often it is personal space that needs the work.

I work regularly helping Clients in the area of Spirit Release and recently have had a few very interesting cases.

When a loved one attaches

In December I worked with a woman, she came to me saying she was very fearful when her husband got angry, he wasn’t being violent or aggressive but just at times raising his voice to her and their children.  She felt very frightened whenever this happened, she felt that perhaps her fear was excessive in reaction to the situation.  This fear had been present for years and she felt it was time to deal with it.  She had in fact booked an appointment for Regression Therapy.  When she arrived I explained that I always energy clear before any Regression session.  I found she had three spirit attachments, she was extremely sceptical about this but said to go ahead and do what I needed to do!  I brought them up one by one.  The first was a young girl from the Victorian Era, she was feeling very sad about her life and wanted to be close to my Client for reassurance and mothering.  I quickly passed her over into the light and she was ready and willing to leave quickly.  The next attachment was a very grumpy old man who shuffled around complaining about his ailments, he wasn’t particularly enthralled to speak to me and got hot headed with me once or twice.  He didn’t want to go into the light, but I talked with him and he agreed to go when I explained he would feel much happier there because he will shed his unpleasant emotions.  The last attachment was that of my Client’s daughter who had passed away a few years before.  This is not unusual, loved ones often stay around if they feel they need to comfort or look after those they are leaving behind.  It was a very emotional experience for both my Client and the attachment as they communicated their deep love for one another.  It was another wonderful chance to let go and heal.

When a spirit goes into the light their human emotions are healed and they can come back and visit anytime, but from a place of pure love and guidance rather than the sadness or fear (or any other emotion) they may felt in their humanness.  No Earthbound Spirit is a happy one, ideally all souls should go into the light when they pass away but sometimes for various reasons they do not go.  Instead they often attach themselves to living humans as an energy source.  This clearly will drain their living host.

Once I had cleared all three of the attachments my Client told me she was so deeply grateful for the experience she had with her daughter and that she wouldn’t have believed it unless she had experienced it first hand.  Since her appointment she has contacted me several times telling me that her fear of her husband disappeared straight away, she hasn’t felt it since.  I think this was most likely caused by the old man attachment.  She felt that being given the opportunity to communicate with her deceased daughter was so healing for her.#

How a spirit attachment can attract fear

Another recent Client came to me saying she was experiencing extreme anxiety and that occasionally at night she would wake up and feel that someone was pinning her down.  This pinning down experience nearly always points to spirit attachment in my opinion and is more common than you might think.  I tuned into her and discovered two Earthbound spirits.  The first one was a man who didn’t want to give me any information about himself and so I passed him over quickly.  The second was also very resistant to talk with me, I had to spend some time gaining his trust.  He most definitely didn’t want to go into the light, which is nearly always fear based from the attachments perspective.  Once I got him communicating with me he told me that he had done terrible things and was afraid he was going to be punished in some way if he went.  The Client had been in Thailand during the huge Tsunami in 2004 and had attached to her at that time.  I asked him to tell me what terrible things he had done and he eventually told me he had hit his wife.  When I explained that the only judgement that he would receive on the other side would be that of himself he felt much happier and went off into the light happily.  In releasing this attachment and his fear of the light and judgement, my Client has reported back to me that she has slept so much better and her anxiety levels have dropped to a more manageable level.

A woman I saw last week for Spirit Release came to me saying she felt anxiety and anger that she couldn’t explain. She also reported having trouble sleeping due to elevated heart rate that had no apparent physical cause. These symptoms and feelings had been with her for years and she wanted to understand them better.  She had one attachment, who turned out to be her murdered father (I knew nothing about this before the session).  He had been attached since his death when she was 12 years old.  He had stayed with her because he wanted to protect her but the problem here was that his unresolved anger and trauma were sitting right inside of my Client and playing out through her emotions.  She was feeling his anger and his fear and anxiety at a greater level than if her energy was clear of him.  This was a very emotional session for both Client and attachment as they expressed their love and sadness as to what had happened to him.  My Client was so happy to have had the experience and felt that a very deep level of healing had taken place during the session.  She has reported back to me since and told me she is feeling much calmer and her sleeping has improved dramatically.  She is also feeling much more able to address her own emotions now that she is not dealing with the confusion of another’s in her energy field.

All Clients come to me with different stories and their experiences during their sessions are diverse.  Some of their attachments have origins in this world and some from others.  Some Clients come to me knowing they are being affected by invisible forces other don’t.  Most are surprised at what they discover and how their lives can change so dramatically afterwards. Nearly all Clients report that they feel lighter at the end of their session. Sometimes having a Spirit Release session can start the ball rolling for many new changes and further healing.

I always end the session giving Clients information and some tools to help them keep their own energy clear and protected.